Facebook just can’t stop expanding into new areas, even with the threat of an antitrust probe looming over them at all times.

Today, Facebook has announced that its relationship-finding element, Facebook Dating, is being expanded into Europe, just over a year after its US launch.

“Today, we’re launching Facebook Dating in Europe to help more people find meaningful relationships through things they have in common, like interests, events and groups. Since the launch of Facebook Dating, over 1.5 billion matches have been created in the 20 countries where the feature is available.”

1.5 billion matches. Wonder how many actual relationships have resulted from that? And I wonder how many people have stopped using other apps, like Tinder, in favor of Facebook’s option.

Facebook Dating enables users to create Dating-specific profiles, separate from their normal Facebook presence, in order to keep their personal specifics separate. Facebook then uses its vast data banks to help match users up with prospective partners – and given what Facebook knows about people and their habits, it actually makes a lot of sense that Facebook could help you find ‘the one’ for you.

I mean, researchers have shown that your Facebook likes can reveal more about your traits, habits and interests than your friends, family, even your partner. Which you wouldn’t have if you were looking to use Facebook Dating. 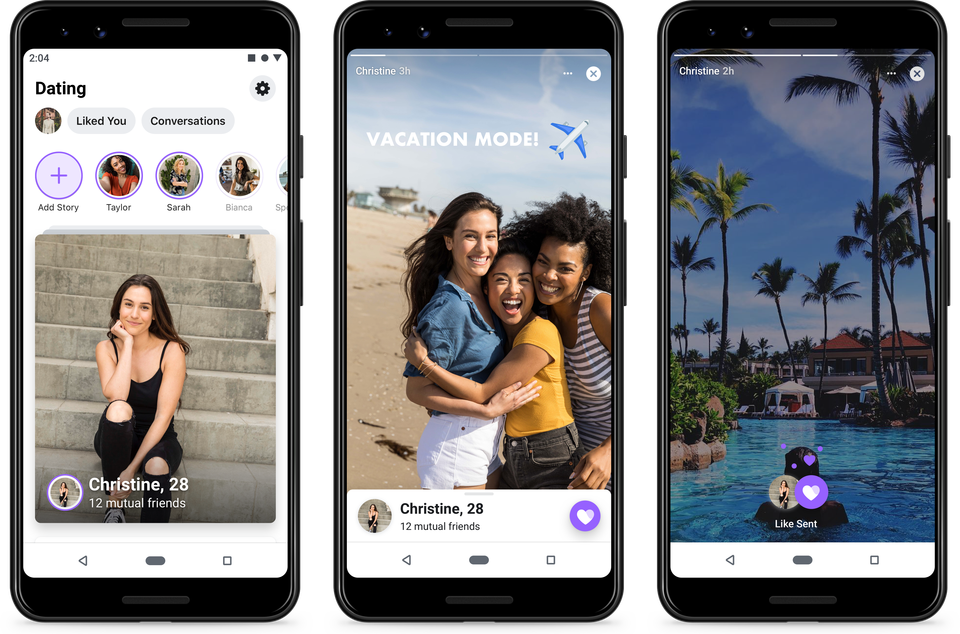 “We’re rolling out a feature where you can start a video chat with your match by tapping on the video icon in your chat. Starting the call will send an invitation, and once they accept, they will join your video call and you can get to know each other better. Your first name and Dating profile photo will be displayed when starting the call.”

And now, users across Europe will be able to find love via Facebook. Which still seems a little intrusive, a step too far, maybe. But it makes sense – and with 1.5 billion matches and counting, it could become another important element in the Facebook juggernaut.