Marking World Health Day, and the broader roll-out of the COVID-19 vaccine, Facebook has today launched new stickers on both Instagram and WhatsApp to encourage people to get vaccinated if possible.

Facebook already launched similar stickers and profile frames in its main app late last week, when it also announced a broader initiative to encourage vaccine take-up by showing which of your friends has used the stickers in their posts.

Now it’s launched new visual tools on IG as well, which will be included within the new initiative. 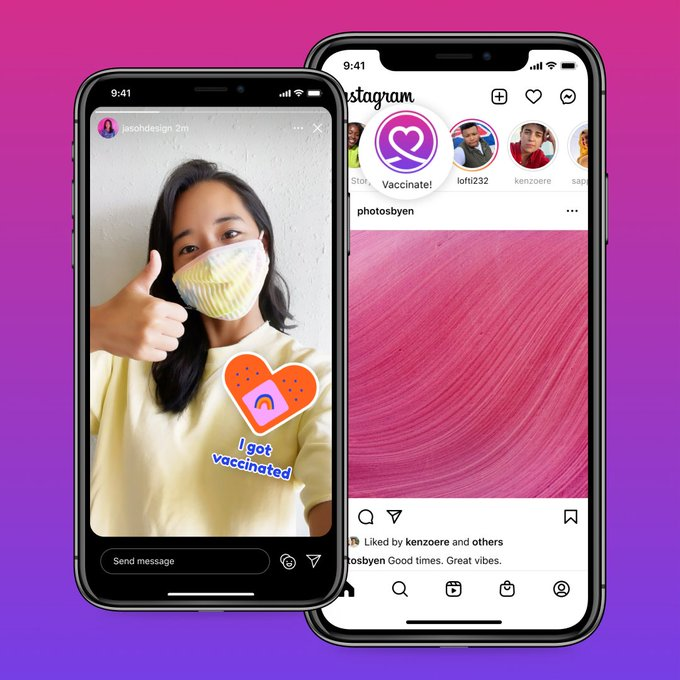 “Share a story on Instagram using the “I Got Vaccinated” sticker. When you do, it will become part of a shared story with others who used the sticker and will link to the COVID-19 Information Center to help others find out more about the vaccine.”

The idea is that by showing who, among your friends, has already got the vaccine, it will encourage further take up through a form of peer pressure. Well, maybe ‘pressure’ is not the right word, but previous research by Facebook has shown that prompts like this, which show what actions your friends have taken, can prompt further action on the same.

WhatsApp has also added its own stickers, created in partnership with the World Health Organization, to also encourage take-up. 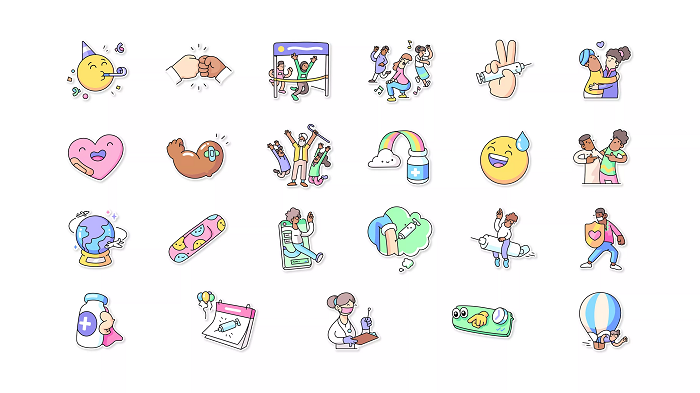 In isolation, these may seem like relatively small additions towards the broader vaccine push, but again, research has shown that such prompts can be effective, and simple reminders like this could be all it takes to get more people to get vaccinated, moving us closer to normalcy once again.

Vaccine resistance still remains a major cause for concern as we look to move into the next stage of the global roll-out, with ongoing speculation around the make-up of the treatment, and its potential impacts, still rife among medical misinformation groups and pseudoscience proponents. Indeed, Facebook itself may well be responsible for much of this resistance – but medical experts agree that this is the best way forward, and the most effective, and safest way to get us back to normal life as soon as possible.

As such, it’s important for social platforms, which provide the greatest reach between individuals, to implement initiatives like this to encourage take-up.