After first launching the app in India back in December, Facebook has today announced that its revamped Instagram Lite app, which enables users in low connectivity regions to utilize most of the features of Instagram, will be made available in 170 regions.

Instagram Lite requires only 2 MB to download on Android – as opposed to 30 MB for the full-size version of the app – and includes all the key features, minus some of the more advanced tools like AR filters.

The slimmed-down version is designed to help keep more users connected – as explained by Facebook:

“Slightly more than 63% of the world’s population is online, as opposed to nearly 90% in North America. And many of the regions that are connected do not possess the most up-to-date mobile devices, robust internet networks, or affordable data plans needed for swift delivery of the data-rich videos and images found on Instagram. For instance, only around 50% of households in India have access to the internet.”

That’s why India was the first region to get the new Instagram Lite app – though Facebook’s ongoing push to scoop up TikTok users, following TikTok’s ban in the region, also no doubt played a part.

Instagram initially shut down its Lite app in May last year, but provided limited insight at the time as to why it decided to abandon the then two-year old project. 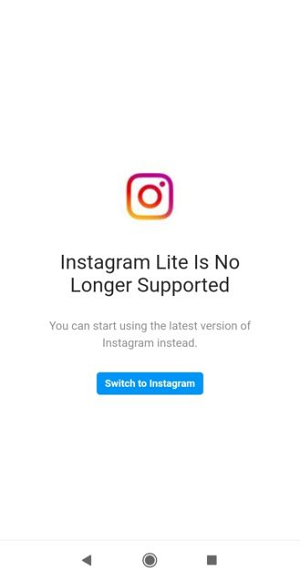 But with people looking for more ways to stay connected amid the pandemic, Facebook revisited the app, which lead to the development of this new, more advanced, more compact version of IG Lite. 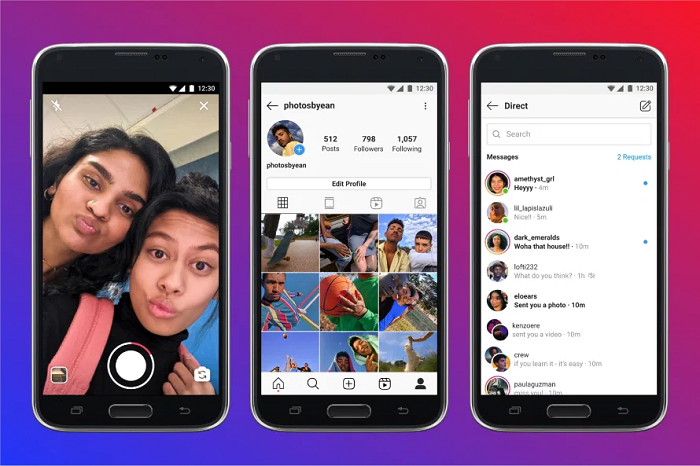 The updated app even supports Reels – which, again, likely relates to Facebook’s broader push in India. But it underlines the full capacity of the app, which operates in much lower usage, with few features left out of the rotation.

That could boost Instagram usage across the board, and see more people engaging and staying in touch via the app.

Instagram says that it’s looking to make the app available in all regions soon.